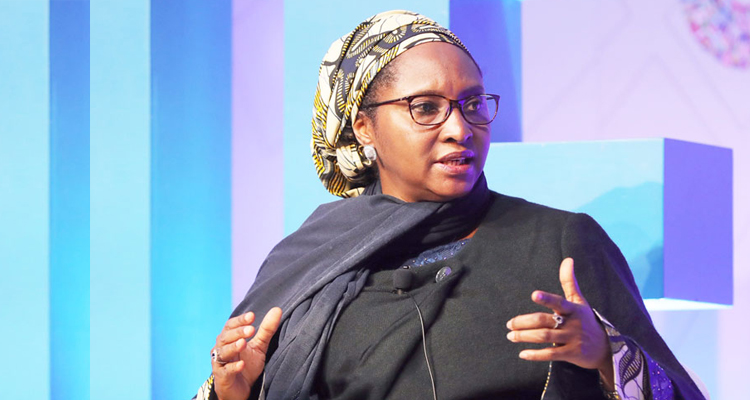 It disclosed this under Part XII of the Companies and Allied Matters Act in the signed Finance Act 2020.

Under Part XII of the Act, it was stated that dividends were special debts due to and recoverable by shareholders within 12 years, and actionable only when declared.

The Act stated that dividends that were unclaimed after 12 years should be included in the profits that should be distributed to the other shareholders of the company.

It noted that notwithstanding subsections (1) and (2), dividends of a public limited liability company quoted on the Nigerian Stock Exchange which had remained unclaimed for a period of six years or more from the date of declaring the dividend shall be immediately transferred to the Unclaimed Funds Trust Fund.

The government plans to borrow from this unclaimed funds.

“Such unclaimed dividends transferred to the Unclaimed Funds Trust Fund shall be a special debt owed by the Federal Government to the shareholders and shall be available for claim by the shareholder at any time, pursuant to the aforementioned perpetual trust,” the Act stated.