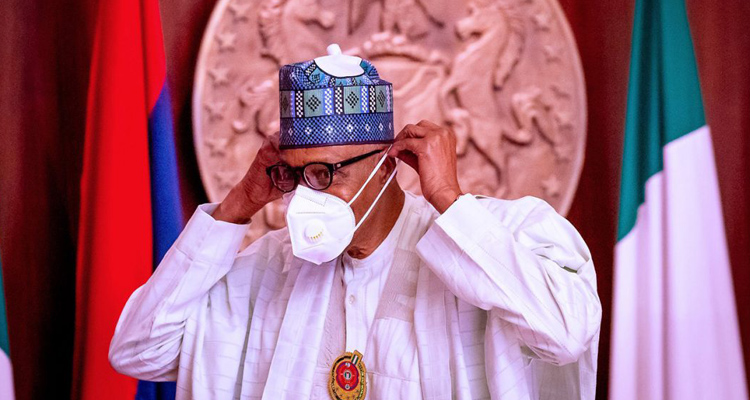 President Muhammadu Buhari has accepted the nomination of Lt. Col. Yusuf Dodo as his Aide-De-Camp (ADC).

The News Agency of Nigeria (NAN) learnt that the appointment of Dodo followed the nomination of Buhari’s out-going ADC, Col. Mohammed Abubakar to attend a five-month course in Santiago, Chile from March 8 to July 30.

The News Agency of Nigeria (NAN) learnt that the appointment of Dodo followed the nomination of Buhari’s out-going ADC, Col. Mohammed Abubakar to attend a five-month course in Santiago, Chile from March 8 to July 30.xhttps://8639cc7f780419dcb0d5c580ec6e8b3c.safeframe.googlesyndication.com/safeframe/1-0-37/html/container.html

The course is a prerequisite for Abubakar’s next promotion to the rank of brigadier-general, expected to be carried out in the last quarter of this year.

Abubakar will by the end of February be the longest serving ADC to a civilian president, having served in that position for almost six years.

He is also the second longest serving ADC in the history of the Nigerian armed forces after late Col. Walbe, who served Gen. Yakubu Gowon for nine years.

NAN learnt that the 48-year-old ADC, who has served in various army units and formations within and outside Nigeria at different capacities recommended his successor by nominating three seasoned and trustworthy army officers to Buhari.

Dodo is to under-study Abubakar for three weeks to learn the ropes of his new assignment, a presidential source told NAN correspondent.

Customarily, the ADC attends to the personal needs of the president and other matters regarding his functions as head of state and commander-in-chief of the armed forces.

Officers, who are nominated to be ADC to the president must be loyal, have high morale standard, impeccable character and have courage and be knowledgeable.

The presidency source described Abubakar as a tested and experienced commander, instructor, security manager and a talented investigator.

”His father is from Kano State and his mother is from Edo State. He has an impressive educational background,” the source added.

Abubakar attended the Nigerian Military School, Zaria from 1985 to 1990, where he developed early leadership skills.

The new ADC, a fellow of the Nigerian Army Resource Centre, is married to Hajiya Fatima Musa Daura. He is blessed with children. The Senior Special Assistant to the President on Media and Publicity, Malam Garba Shehu, when contacted confirmed the appointment of the new ADC.